Be among the first to get your hands on the new Apple iPad!

We just launched Shop It To Me in the United Kingdom. To celebrate, we’re giving away an Apple iPad so you can see Salemail wherever you go.

For the chance to win: 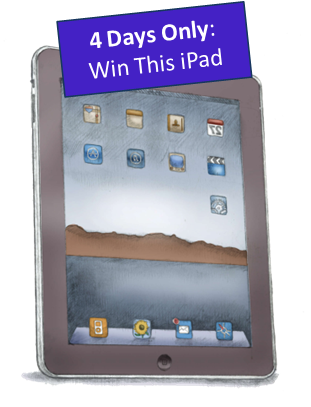 Want to know more about Shop It To Me UK? Get the deets here. 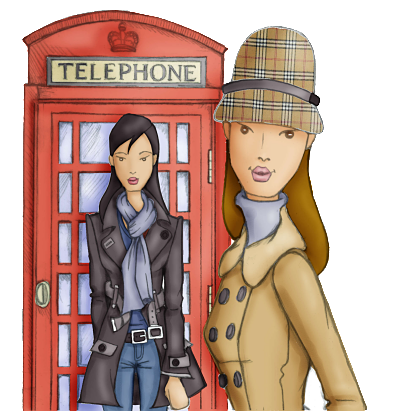 So get busy spreading the word, and good luck!

We’re excited to announce this week’s seven stylin’ new Trendsetters. Welcome to the Shop It To Me community! Your daily fashion fix for finding new fashion trends, amazing looks for less, 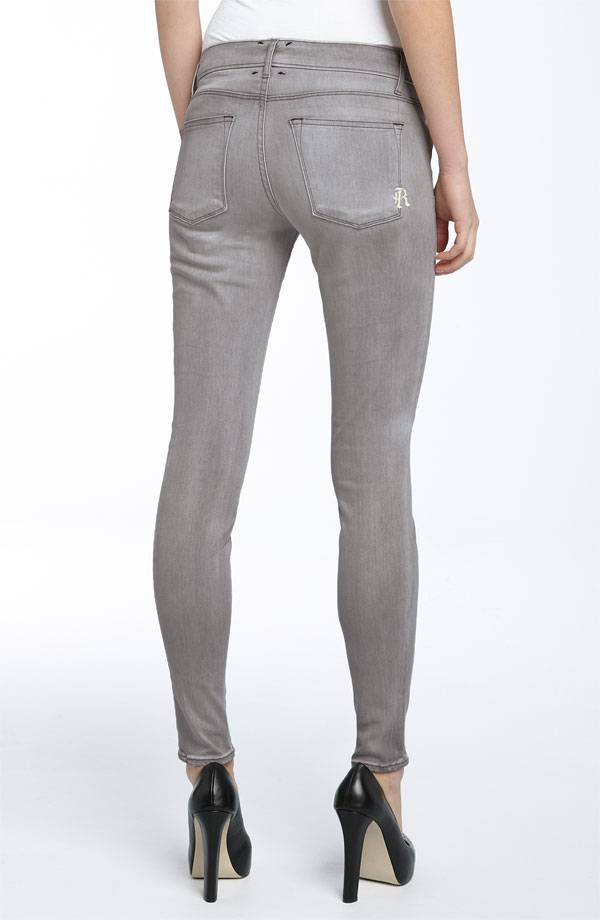 There’s nothing better than a great pair of skinny jeans. Especially a pair of stretch-fabric skinny jeans that cost well under $100! These Rich & Skinny straight-leg jeans in Dove Wash are