*-noun, *an ornamental fabric in which metallic threads, as of gold or silver, are woven with silk, wool, rayon, or cotton.

Very strange. Very bold. Very uncomfortable. Check out all these crazy places lame has been spotted: 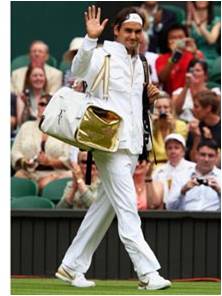 2.      * For Kids?* American Apparel has just added a new item to their line of clothes…gold lame leggings…for kids. Now, for just $25, your 4 year old can make this bizarre trend a little bit weirder. 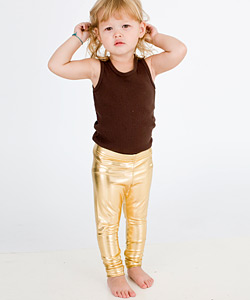 3.       On Kate Moss? Kate Moss actually makes lame look rather stunning. Or maybe it was Marc Jacobs brilliant design. Either way, this is one lame number that I would actually love to own. 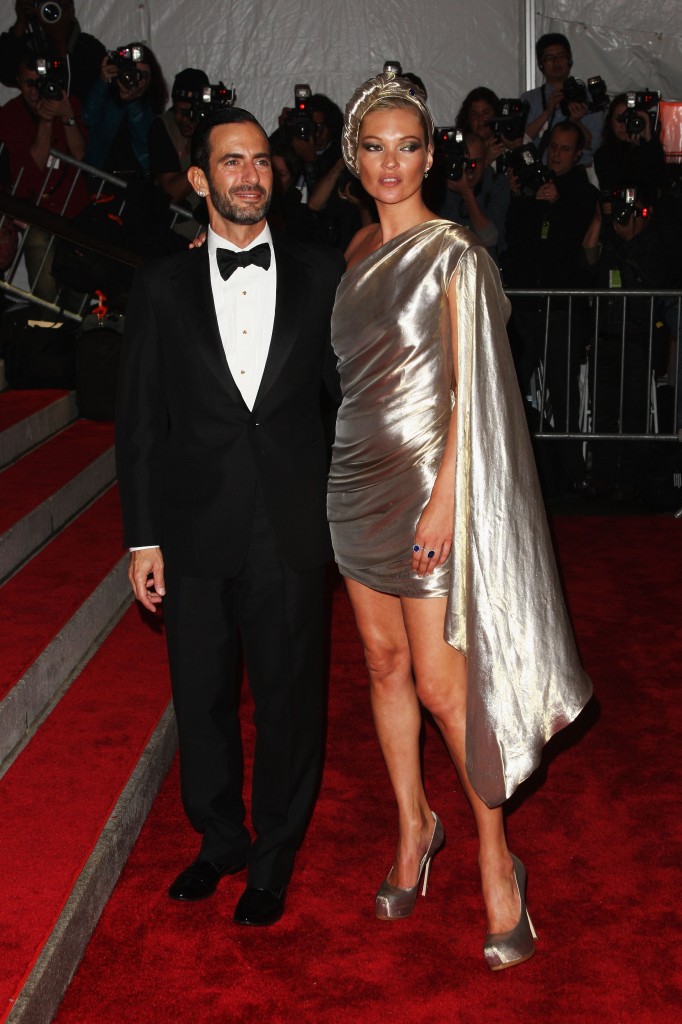 4.       In my own wardrobe? I think it would be deceitful for me to write this post without mentioning that I do in fact own a gold lame item of my own. It is officially titled the “shiny halter body-suit” and can be yours for $30 from American Apparel. FYI I wore it to a gold themed party, and it was my sophomore year in high school…are those valid excuses? 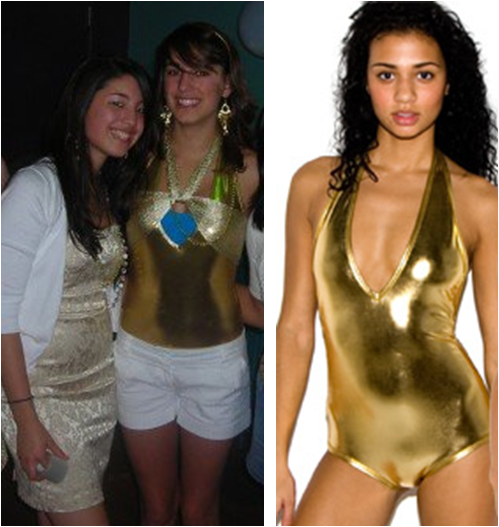 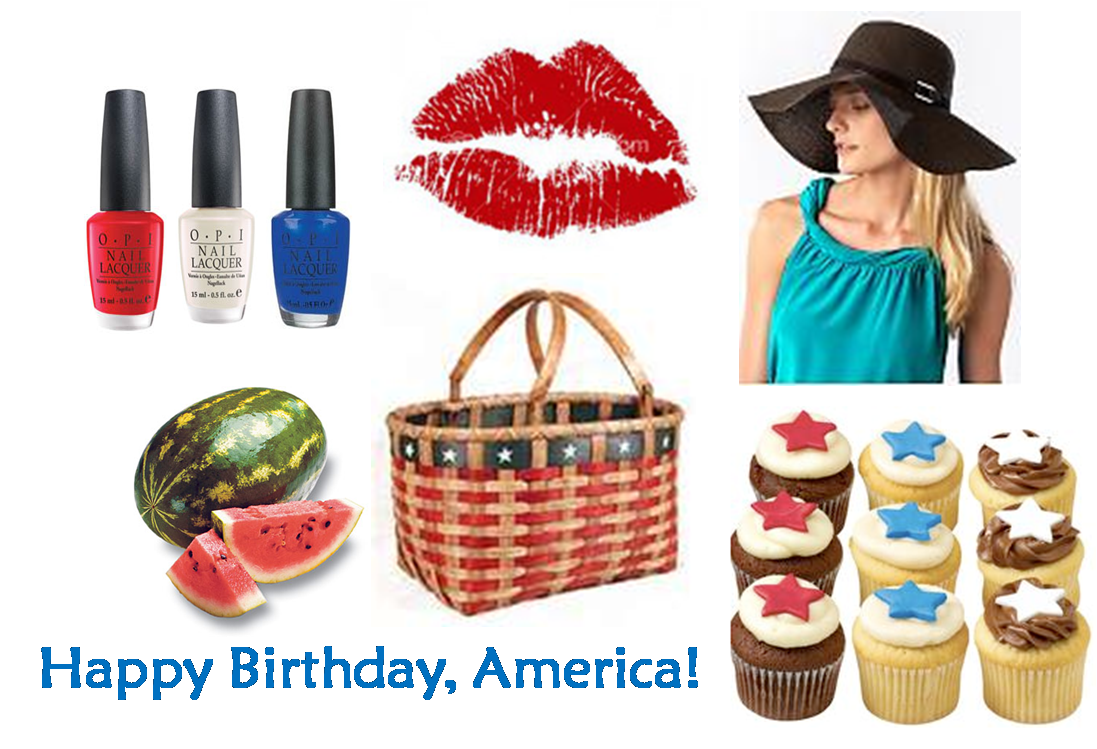 In honor of this glorious holiday, here are a few fun activities to get you into that happy-go-lucky, “Hooray, America!” kind of mood: Paint your finger and toe nails red, white, and blue

Recession talk is rampant, and it’s certainly not the time to be purchasing ostentatious one-time wear outfits. Learn how to maximize your dollar while still remaining chic with our Trendsetter Sally’s

Shop It To Me - The Inside Scoop
—
Where will Lame Show up Next?
Share this