If celebrities can do clothing lines, why can’t MTV? Media & Marketing reported MTV and Zara are teaming up to do a new clothing line called Streetmuse, which will roll out to around 1000 Zara stores worldwide on March 5th.

The line features MTV-designed t-shirts and hoodies. The clothes have a definite ’80s throwback feel, with plenty of neon accents. They remind me of the early “I want my MTV” days. It’s a cool concept, but in reality, the shirts look like something straight out of an MTV gift shop. Every item I saw had a huge MTV logo on it. I think they’d benefit from some subtlety. I mean, when celebrities make their own clothing lines, they don’t plaster their face all over their products.

You can check out the below photos, plus some more, courtesy License! Global. 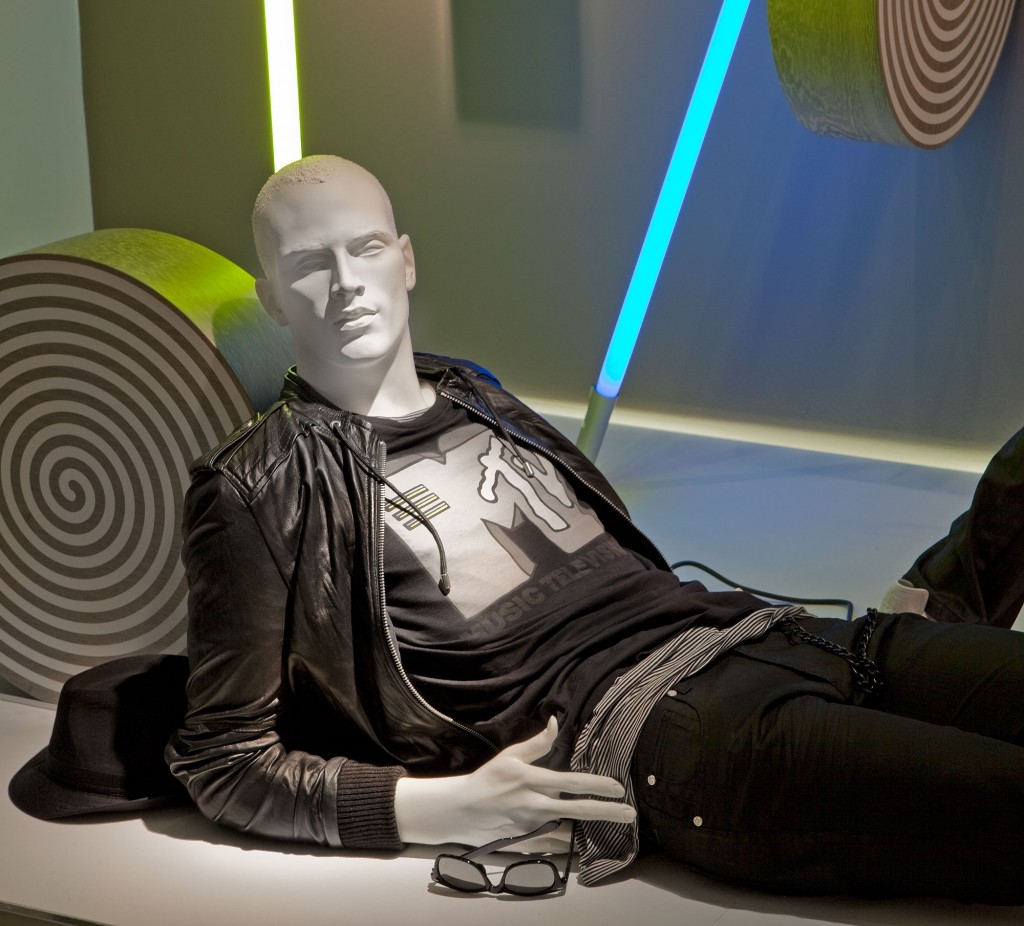 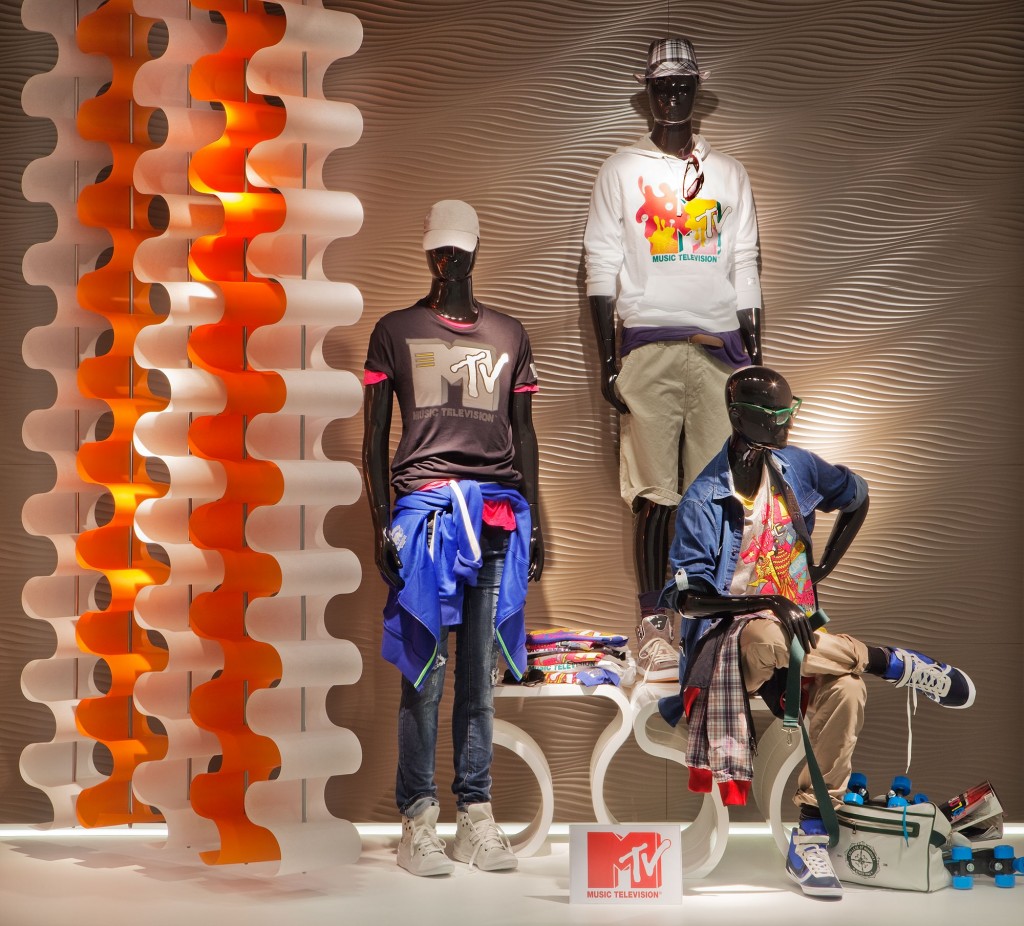 Shop It To Me - The Inside Scoop
—
True Life: I Wear MTV Clothes.
Share this