TOMS shoes seem to be taking over the nation, but there’s actually substance behind the style. I was educated on the idea behind these shoes by watching an AT&T commercial, where the Chief Shoe Giver (founder) was featured.

For those of you who missed it, for every pair of shoes you buy, TOMS donates a pair to a child in need. Pretty cool concept.

To be honest, the first time I saw a pair I didn’t think they were anything special. But they’ve grown on me, in part because I learned of the good cause, but also since I see so many super stylish people wearing them. Call me impressionable. But look! Don’t these people look awesome in them? 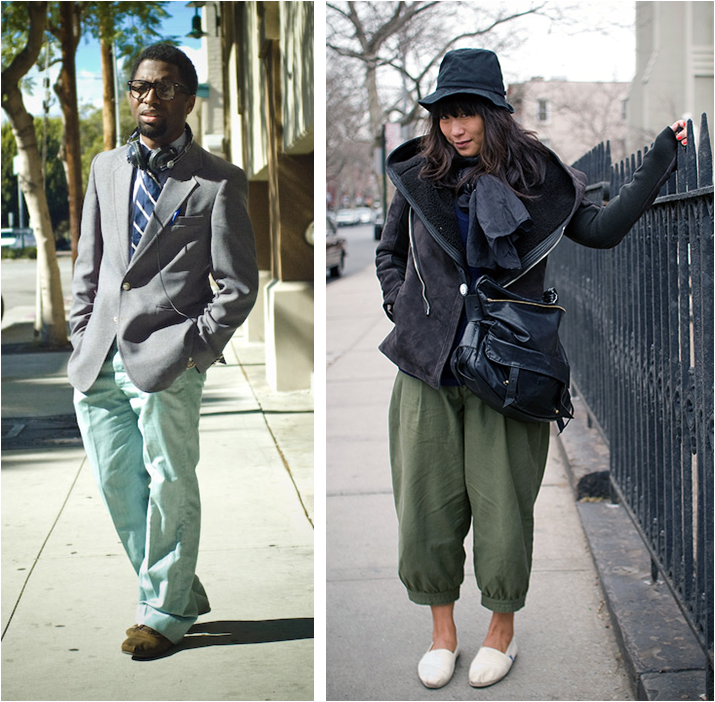 TOMS is on Shop It To Me, so add it to your profile if you’re interested! 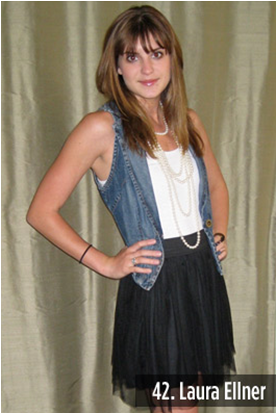 Here at Shop It To Me, we like to tell ourselves we know a thing or two about fashion. At last, we have evidence to back it up. Shop It To Me’s 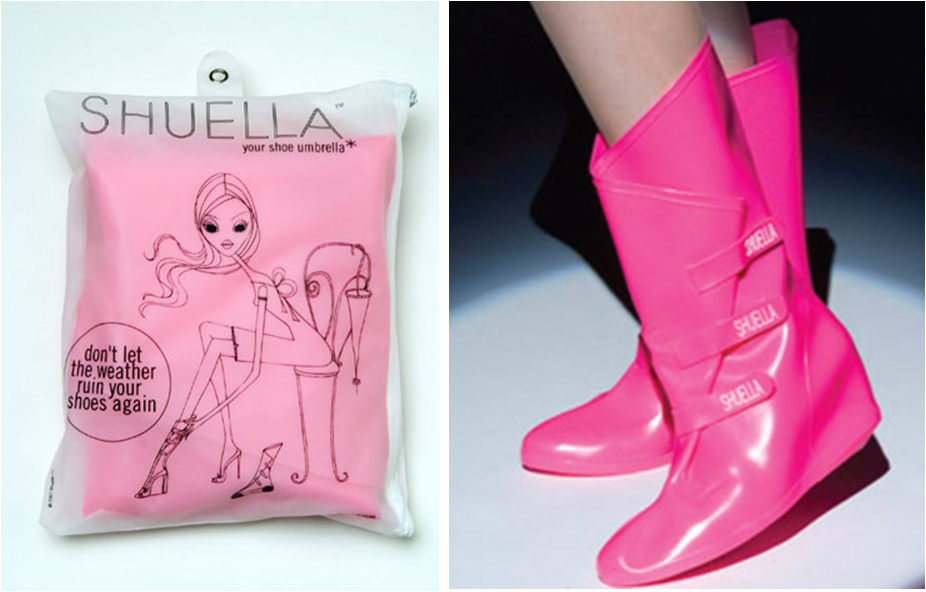 What makes you feel invincible? Strutting around in your new suede shoes. That is, of course, until it starts raining. Suddenly your prized footwear turns into a soggy mess – kryptonite to the Super

Shop It To Me - The Inside Scoop
—
TOMS: Stylish Shoes for Everyone
Share this