The Making of Vogue Magazine– A Behind the Scenes Look

Hi! I’m Laura, the new Shop It To Me marketing intern, and you will be hearing from me often!

Ever since I heard about “The September Issue“, a documentary which follows the Editor in Chief of Vogue Magazine, Anna Wintour, I have been dying to write about it. The documentary, which premiered January 16 at the 2009 Sundance Film Festival, provides viewers with a behind the scenes look at the production of Vogue’s largest magazine ever, the September 2007 issue, which weighed nearly five pounds! The A&E IndieFilm is rumored to eventually air publicly on the television network– entertainment to accompany cocktail night with the ladies, perhaps? 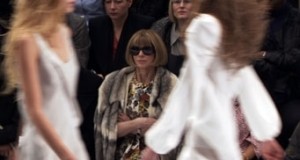 The mysterious and respected woman, with her exquisite clothing, signature hairdo, and perfect posture, is rarely seen unmasked by her huge, dark sunglasses. Now, we get an insider’s view of her life– I can only imagine the clothes, fashion shows, and celebrity interactions! What a treat.

I can’t help but think of “The Devil Wears Prada” when I hear about this film!

With developments like Hello Kitty, manga and Takashi Murakami for Louis Vuitton, you don’t have to look far to see the huge influence Japanese culture has had on international fashion. Some more 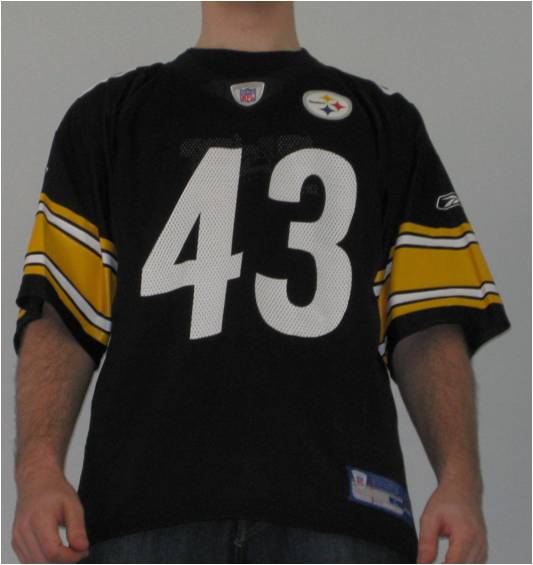