Today’s line up for Katrina Szish included an incredible VIP experience — a fitting for a a dress straight from the runway, which she gets to wear on the Early Show on Friday.

To kick the day off, Katrina attended shows by Michael Kors, Nanette Lepore, Gottex, and Milly.

She chose to wear a Michael Kors dress, found through Shop It To Me, for 70%-off (pretty amazing, right?!).

Katrina, pictured with Julia Allison and her stylist, PJ Pascual in a Michael Kors dress from SITM 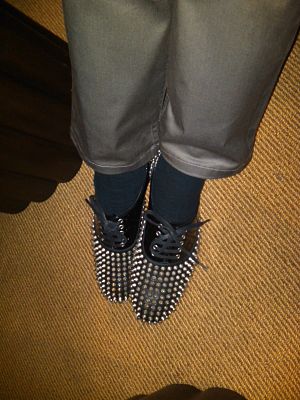 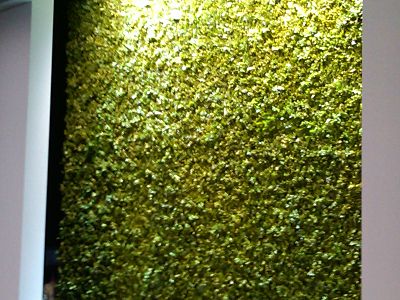 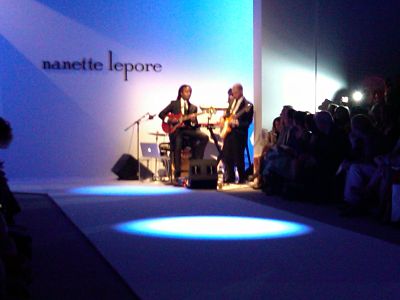 Scott Mou performing before the start of the Nanette Lepore show 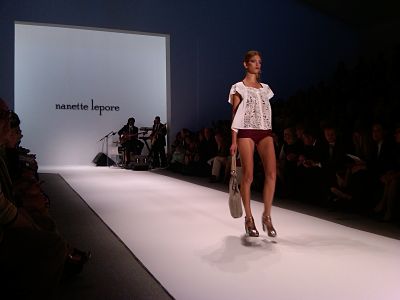 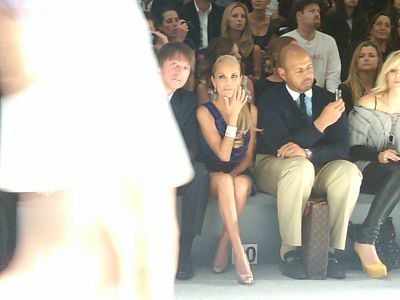 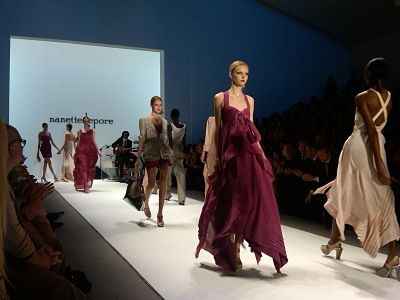 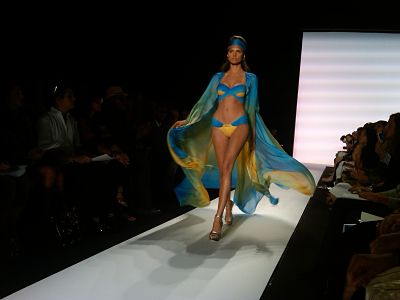 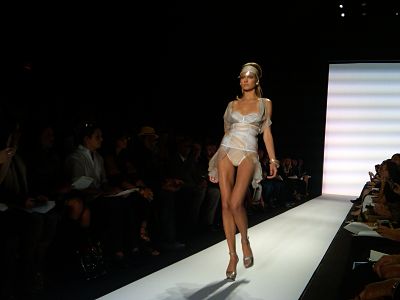 Lots of corseted, retro-inspired swimsuits at the shows this season 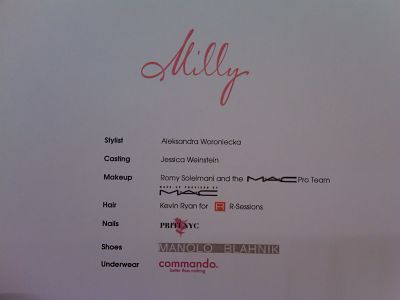 Milly’s credits — like a mini movie…even undies get a shout-out! The styling of the show was REALLY well done. 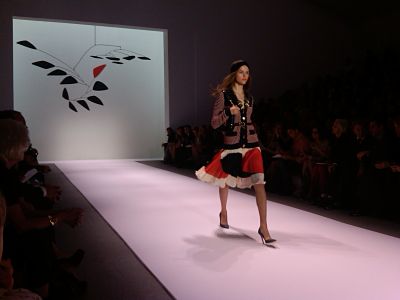 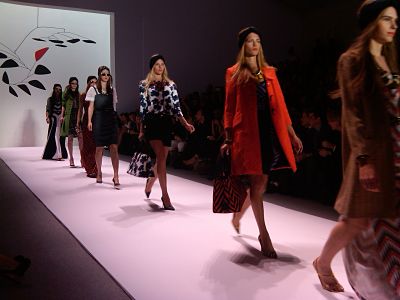 ..then off to Luca Luca for a fitting (the dress Katrina will be wearing a straight from the runway on The Early Show on Friday), then IMG models party. Stay tuned — More later! 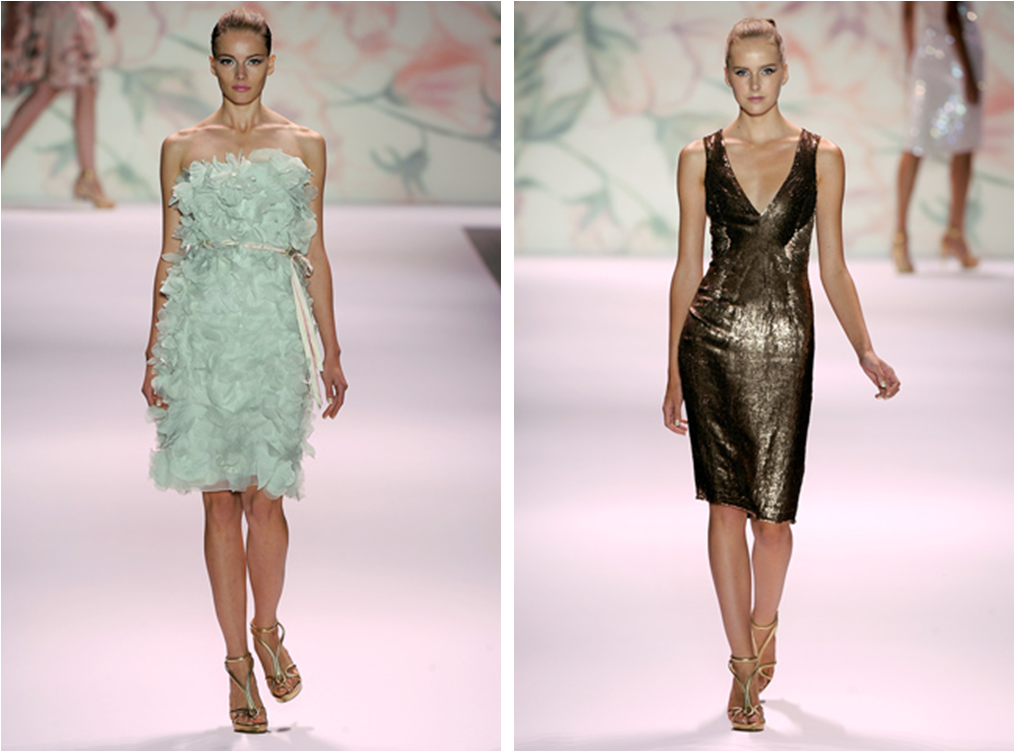 New York Fashion Week has come to a close, but this doesn’t mean we’re done dishing about the breathtaking designs we saw! Earlier this week I had the pleasure of attending 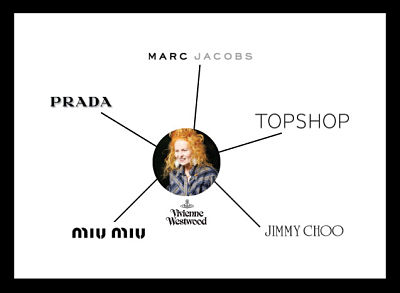 New York Fashion Week is coming to a close, but have no fear…the excitement continues! London Fashion Week kicks off on Friday 17th September so get ready for the Geldofs on the

Shop It To Me - The Inside Scoop
—
Day 7: Milly, Michael Kors, Nanette Lepore, Gottex, and more
Share this