It’s Day 3 of Mercedes Benz Fashion Week — an incredibly busy one for Katrina (with some AMAZING celeb interviews!).  We are in awe of her seemingly endless energy, especially after a late and exciting time hosting the Karen Millen event for Fashion’s Night Out.  Regardless, Katrina was up early and looking fabulous for another jam-packed day.  Here’s just a glimpse into a few of the many of today’s events:

Katrina kicked off the morning with the taping of a TV show segment about fall accessories, books, and gadgets. 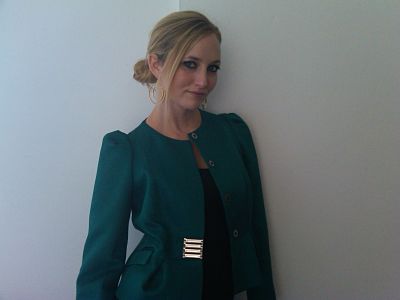 Katrina wearing Valentino for the taping, which she found through Shop It To Me.

Next up, she headed to Lincoln Center for a backstage interview with designer Prabal Gurung for CBS News…she even did costume change!  Katrina said, “The weather is significantly chillier than usual, so I’ve had to ask PJ to call in a bunch of jackets for layering. Last-minute fashion improvisation!” 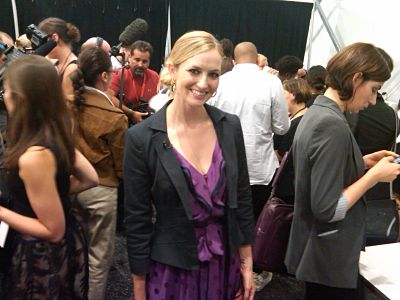 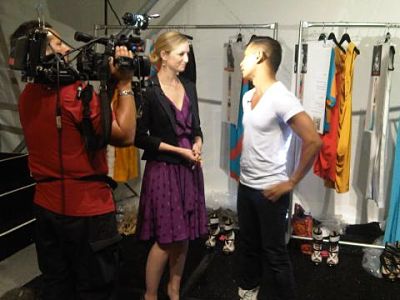 Some other insider-only views from backstage: 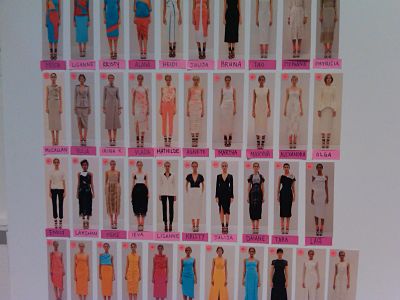 The line-up of looks backstage at Prabal Gurung

Amongst today’s frenzy, Katrina interviewed none other than Rachel Zoe!!!  Rachel said she LOVED Prabal and that she is the president of his fan club. 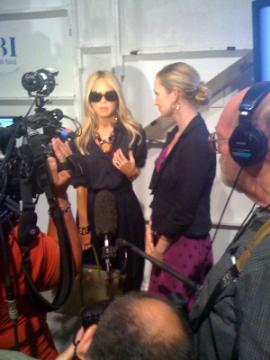 No words describe this moment better than Rachel’s famous phrase “I DIE”. 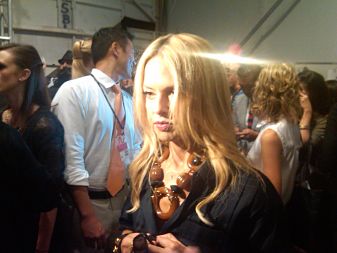 And, as if that wasn’t enough for today, other events included the ADAM show, and the Mercedes-Benz cocktail party. 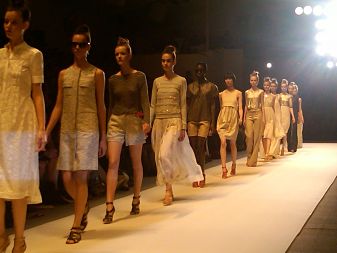 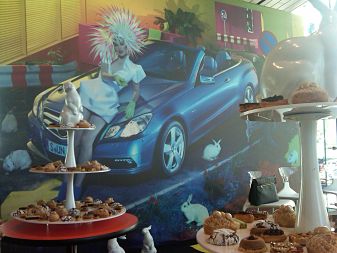 Awaiting Milla Jovovich’s arrival at the Mercedes-Benz cocktail party. According to Katrina there were “amazing passed hors d’oeuvres, wine and petit-fours”. 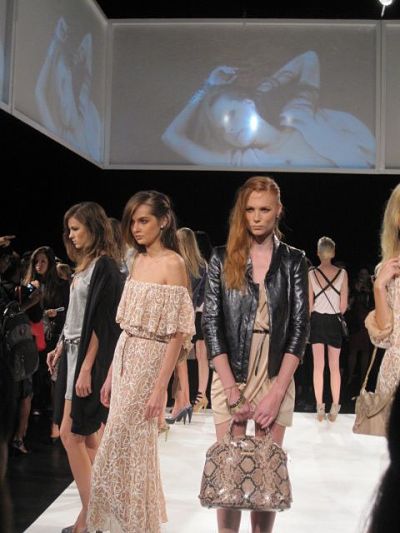 After trudging through the rainy and chilly NYC weather today, I made it to the Rebecca Minkoff S/S 2011 presentation, which brought some sunshine to my spirit.  It was held in The 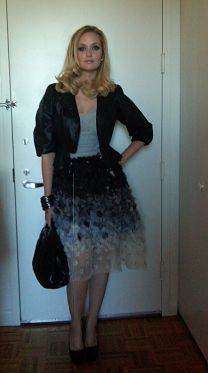 It’s Day 2 of Mercedes Benz Fashion Week.  Here’s Katrina Szish about to walk out the door for a VERY jam-packed day. Today she’s wearing an Armand Basi jacket that

Shop It To Me - The Inside Scoop
—
Day 3 of Fashion Week: Jam-packed!
Share this