The Spring 2011 Mercedes Benz Fashion Week season kicks off this Thursday in New York. What does this mean, dear reader? Simply that models will issue their standard Clydesdale clomp down the runway, fabulous celebrity-laden parties will commence, and top designers such as Michael Kors, Diane Von Furstenberg, and Alexander Wang will present their latest offerings to the world at large.

In honor of this semi-annual occasion, Shop It To Me looked at the designer preferences of more than 1 million women to unveil which labels stand side-by-side.  We figured that with the occasion of new collections being unveiled in New York this week, it was a good time to juxtapose these designers with the other names they are most often correlated with.

Since a woman’s shopping experience never ends with just one click of the mouse, what else are they most likely to peruse?  For instance, if someone likes DVF, what other designers are they also likely drawn to?

Perhaps expectedly, Marc Jacobs is an all-around favorite.  Those who were inclined to seek out a pretty little something by a luxury brand such as Proenza Schouler or a more contemporary line like Tracy Reese are also highly prone to search for sales on items from Jacobs. In fact, he ranked next in line for most of the designers we studied including 3.1 Phillip Lim, Alexander Wang, Diane von Furstenberg, Jason Wu, Nanette Lepore, Rebecca Taylor, and Tory Burch. And while one would imagine that Jacobs’ top referrer would be someone like, oh say Louis Vuitton (which he also helms), it is interestingly not. That honor goes to BCBG.

Check out the list below for little game of what we call designer connect five. 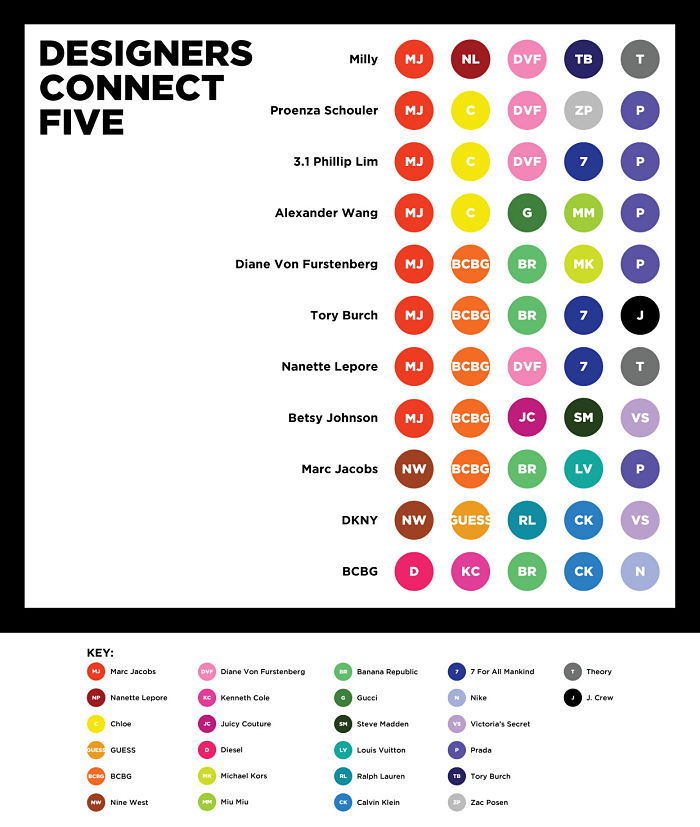 How to read the chart above:* Among women who selected each designer listed on the left hand side, the colored dots represent the other top 5 most popularly selected labels.* 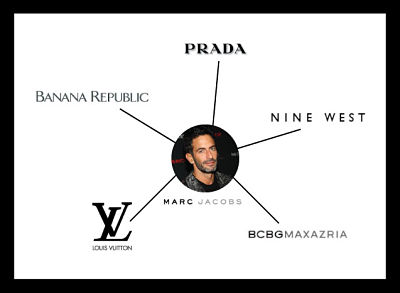 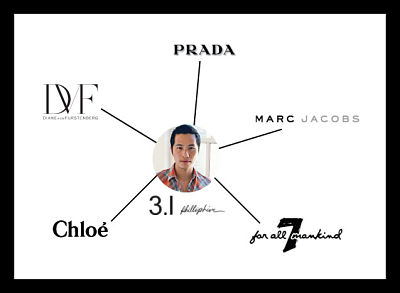 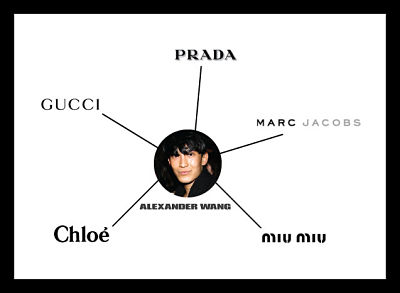 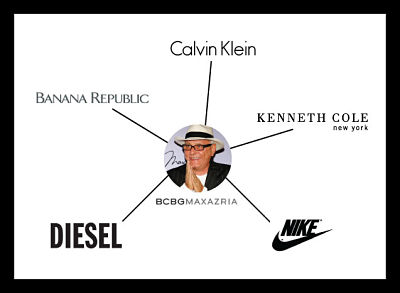 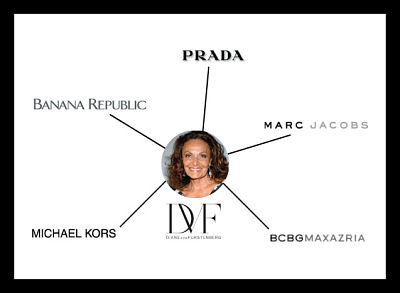 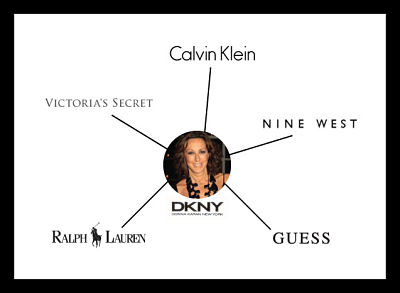 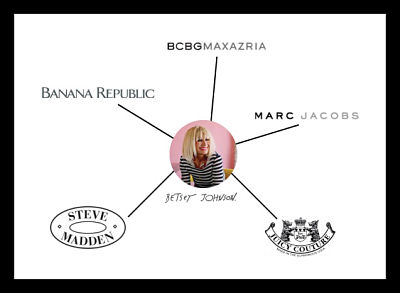 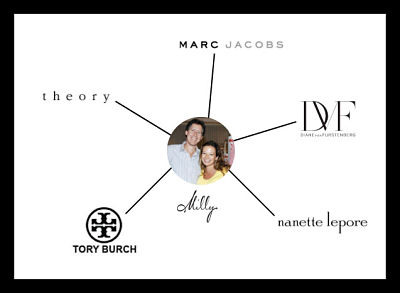 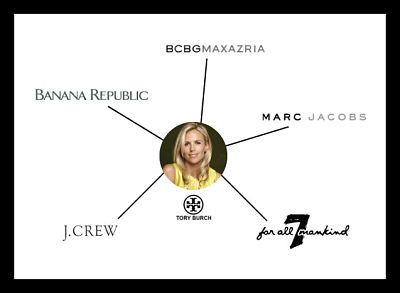 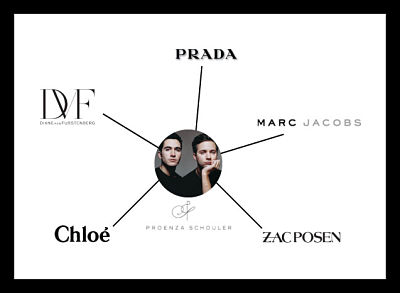 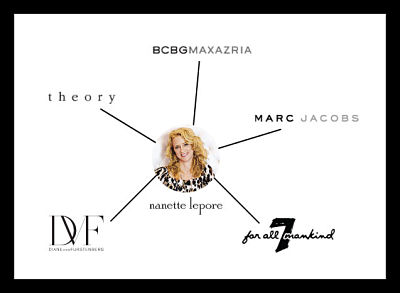 So, do you have a gaggle of designers that seem to go together in terms of your own preferences? Let us know by leaving a comment.****

Shop It To Me, the free online personal shopper, examined the brand preferences of a sample of members, over 1 million women.  For each designer brand listed above, women who selected that keystone designer also most commonly selected the associated brands.  For further details, email**blog@shopittome.com. 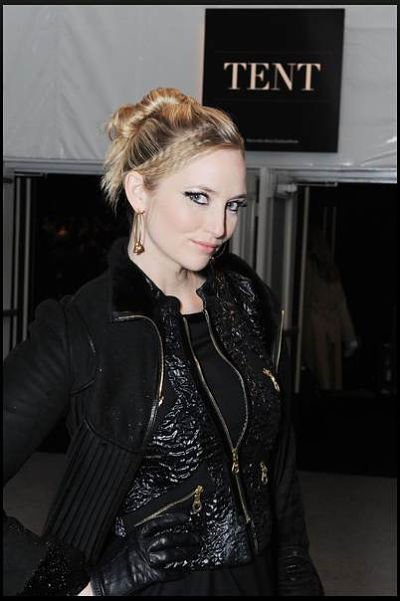 The Spring 2011 Collections make their big debuts in NYC this week as the venerable “who’s who” of the fashion world descends on Lincoln Center.  For the folks who comprise that elite 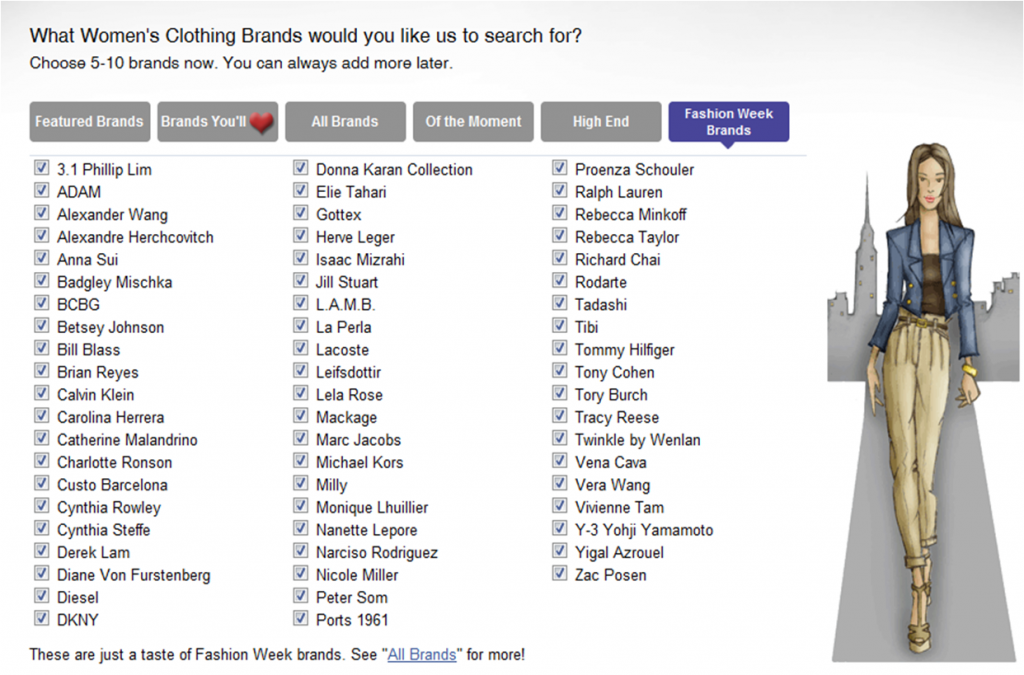 Only the most fashion-forward designers show their collections at New York Fashion Week, so we though we’d make things easy on you & add a brands tab dedicated to the stylish extravaganza!

Shop It To Me - The Inside Scoop
—
Connect The (Designer) Dots...
Share this