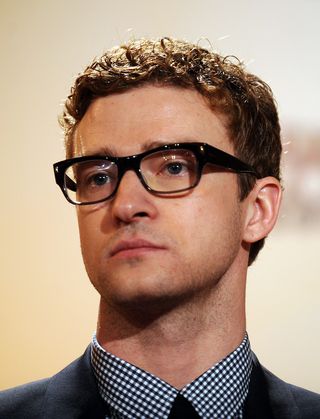 Photo courtesy of All The Rage

The Chief Exec of People’s Revolution (who produces the collection) said, “Justin [Timberlake] wears glasses now, so some of the [William Rast Eyewear] inspiration will come from him… Inspiration for the Racing collection will come less from Timberlake himself and more from William Rast’s ties to Indy-car racing.”

In other JT news, he was named Man of the Year by Harvard’s Hasty Pudding Theatricals.  The nation’s oldest undergraduate drama club will be honoring Justin Timberlake on campus this week for being “one of pop culture’s most influential entertainers”.

Maybe Justin will wear the William Rast eyewear during his visit to look more studious :) 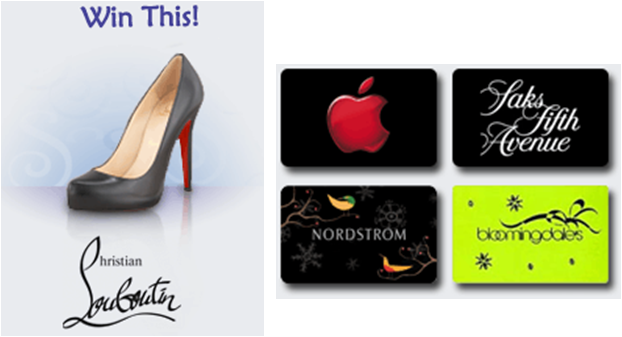 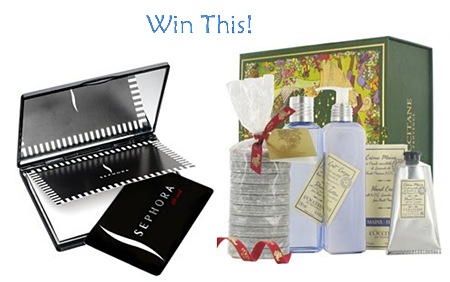 Whoever said “nothing in life is free” was not on the up-and-up with all the great giveaways to be had. Many of the Shop It To Me Trendsetters (our network of favorite fashion