This year, smart shoppers are waiting for fall sales to snag must-have items for their seasonal wardrobes.

Results from a new Shop It To Me Fall Trends and Holiday Season survey of shoppers show that 63% have bought a few items, but are waiting for sales to purchase the rest, while 25% are completely waiting it out.  The pressure is on for retailers — if an item is marked down under 30%-off, only 23% of shoppers considered it to be a “good deal”.  And, according to a recent WSJ article, consumers can expect very competitive pricing from retailers this holiday season, good news for the majority of shoppers who are patiently hanging on.

Where will people be shopping this year? Nearly 70% said they’ll be shopping both online and in stores with more than half (58%) doing the online shopping at work!

While consumers want to take advantage of sales, most (56%) consider themselves over inundated with e-mails and alerts from retailers.  Charlie Graham, Founder & CEO of Shop It To Me said, “Internet shoppers are receiving more e-commerce emails than ever before (some getting 30-50 emails a day), and quite frankly, it is overwhelming!  Shop It To Me was created as a way to help shoppers alleviate this pain-point, yet still be able to take advantage of the abundant sales most relevant to them.  We deliver just the brands and sizes you personally are looking for, so you don’t have to sign up for every email on the planet.”

The survey also revealed which trends are most popular this season among the ladies. Currently, the top three coveted styles are menswear-inspired items (35%) followed by leggings (34%) and military looks (32%). As for fall footwear, ankle booties were the clear winner (38%), with ballerina flats taking second place (20%).

Shop It To Me (www.shopittome.com), the free online personal shopper, surveyed a sample of shoppers about their fall/holiday spending habits, and received over 350 responses between October 8-12, 2010.

Sometimes the best part about fashion is pairing unexpected styles together. It’s all about being creative and expressing yourself! Sahi from Barely Vogue is here to share a few stylish clothing combinations 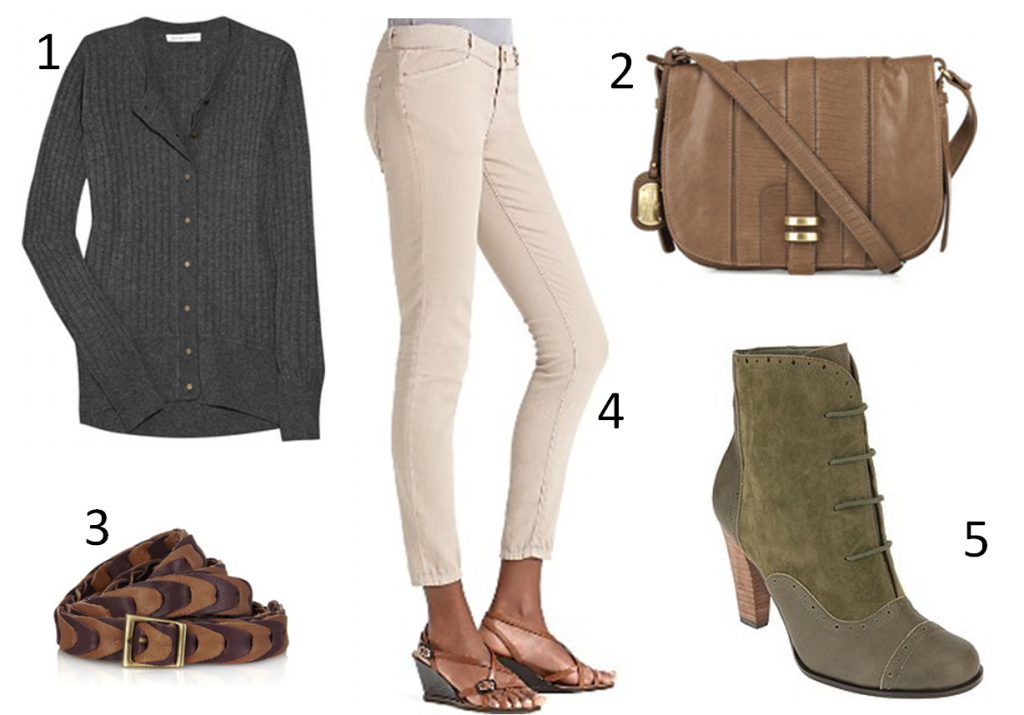 Looking stylish this season doesn’t have to cost an arm and a leg! Crazy fall sales can leave you with a full wallet *and *a happy closet.  Salemail is flooded with amazing

Shop It To Me - The Inside Scoop
—
Survey Results: Shoppers Wait for Fall and Holiday Sales
Share this