With the World Cup starting today, we thought we’d give you a quick intro to the fashion profiles of the Wives And Girlfriends (WAGS) of some of the key England players, so even if you’re not a footie fan, you can still choose your favorites and show some support!

As Martin Rogers from Yahoo Sports said, “They are some of the most photographed faces in soccer, yet they don’t make bone-crunching tackles or score spectacular goals.  They live the celebrity lifestyle and throw their money around like any self-respecting superstar, but they won’t even kick a ball during the World Cup.  They are the wives and girlfriends of the England soccer team…”

So, let’s get to know them — and their fashion tastes! 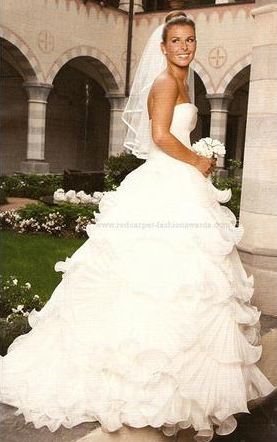 Wife of England’s Wayne Rooney, Coleen has carved out quite a following in the UK for her love of fashion.  She’s been a huge fan of the S/S 10 Maxi Dress, which suits her classic style and she has been known to wear a Juicy Couture tracksuit.  She famously wore a £200,000 Marchesa gown for her wedding. 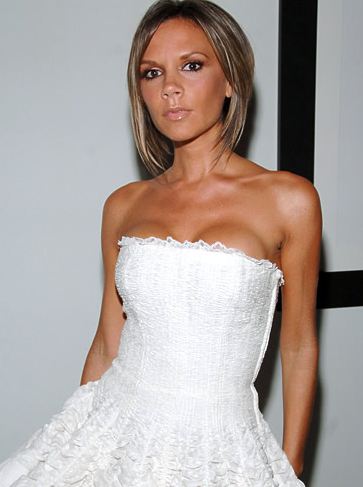 The Queen Bee of WAGS, Victoria has made our list even though hubby David is injured for the tournament.  Victoria has developed her love of fashion into a successful business, with Victoria Beckham dresses being spotted at ever red carpet event in the past six months.  Along with championing her own designs, she’s recently been spotted in young design brand Preen and she’s famous for her love of the famous Hermes bag, with a collection allegedly worth over £2 million! 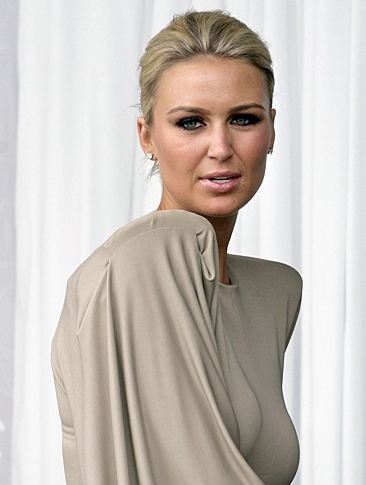 With her model looks, Alex (wife of England captain Steven) can wear pretty much anything.  Known for her daring fashion choices, Alex was a keen Balmain fan last season and has continued rocking the shoulder pad look, recently pictured in a stylish grey dress at the Ascot races.  During the day, she loves Stella McCartney for Adidas for her trips to the gym. 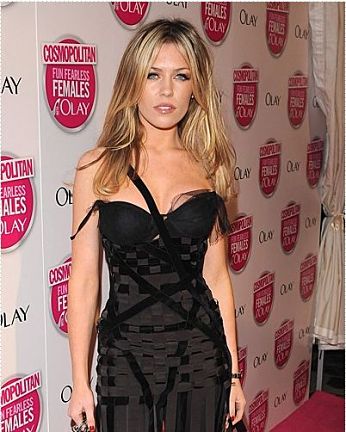 Model Clancy, partner of England striker Peter Crouch, is brilliant at mixing High Street with High Fashion, so ShopItToMe UK would is the perfect choice for her.  Never seen with out her killer high heels, Clancy, like every girl, loves her Louboutins! 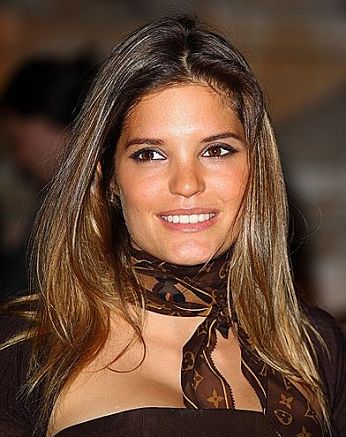 Personal Trainer Carly has recently given birth to her and Joe Cole’s first child and has been quick to snap back into shape, revealing her enviable figure in a crop top and jeans.  Known for her ‘girl next door’ look, Carly loves jeans and a stylish tee for her day look, and is often seen in key Chloe pieces for evenings out.

The weather is getting warmer, even here in usually-chilly San Francisco, and it’s time to give your skin some vitamin D and show off your feminine side with some cute summer dresses.

**Getting dressed is never an easy feat…add a chaotic closet and this task can become a mind boggling conundrum! Blogger 260 Days, No Repeats has a few quick and easy tips to

Shop It To Me - The Inside Scoop
—
Soccer Fan or Not, Meet The Fashionable WAGS (Wives & Girlfriends)!
Share this