If you’re anything like us, between holiday shopping, entertaining, work, etc. etc. etc. the last few weeks have flown by in a crazy whirlwind—leaving little time to take advantage of the major holiday sales for yourself.

As it turns out, you haven’t missed out. If last year is any indication, January is one of the better months to buy clothing, as retailers push to clear out their inventories—by way of massive discounts—to make way for spring merch. Keep an eye out for the kinds of markdowns that surpass the average sale prices available at pretty much any other time of the year  (i.e. where prices fall beyond 44% off). 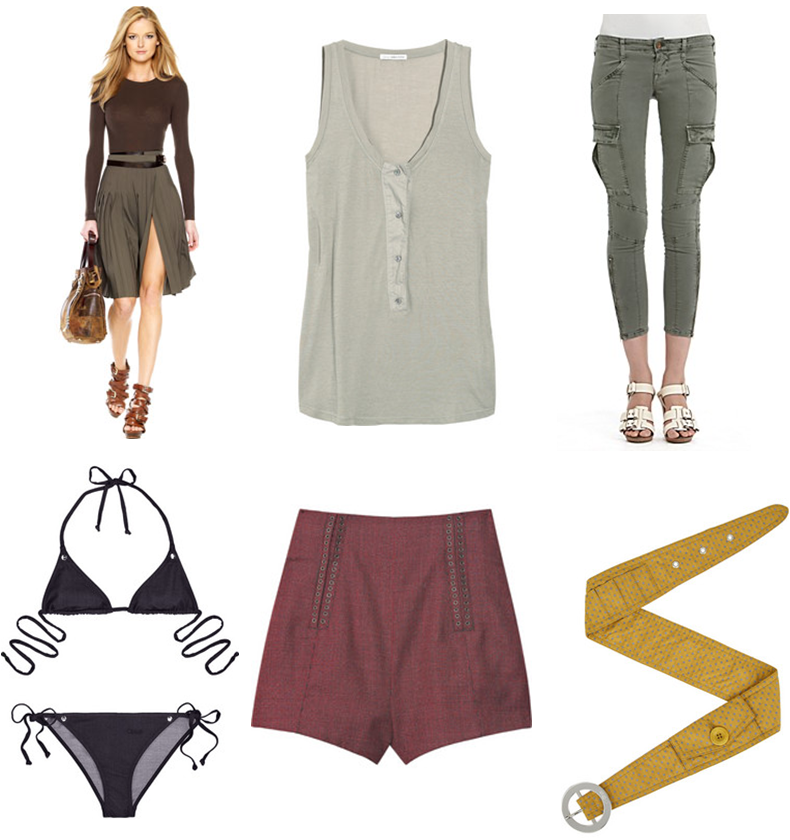 If you’re in need of a wardrobe refresh, or are taking a winter holiday to sunnier climes, here’s a rundown of some of the best things to stock up on in the first month of 2011 based on the average discounts we tracked last year.

As far as menswear, the best deals are likely to be found on casual pants and shirts, as well as belts.

The items listed above were more on sale last January than they were at any other month during the year. If history repeats itself, consider yourself forewarned on what to snap up.

As you ponder January’s best bargains—tell us the pieces you’re hoping will go further on sale.

*Shop It To Me analyzed sales offered by retailers on over 6.8 million women’s items and 1.5 million men’s items.  January 2010 sales were isolated, and compared to the rest of the months between August 2009-July 2010. 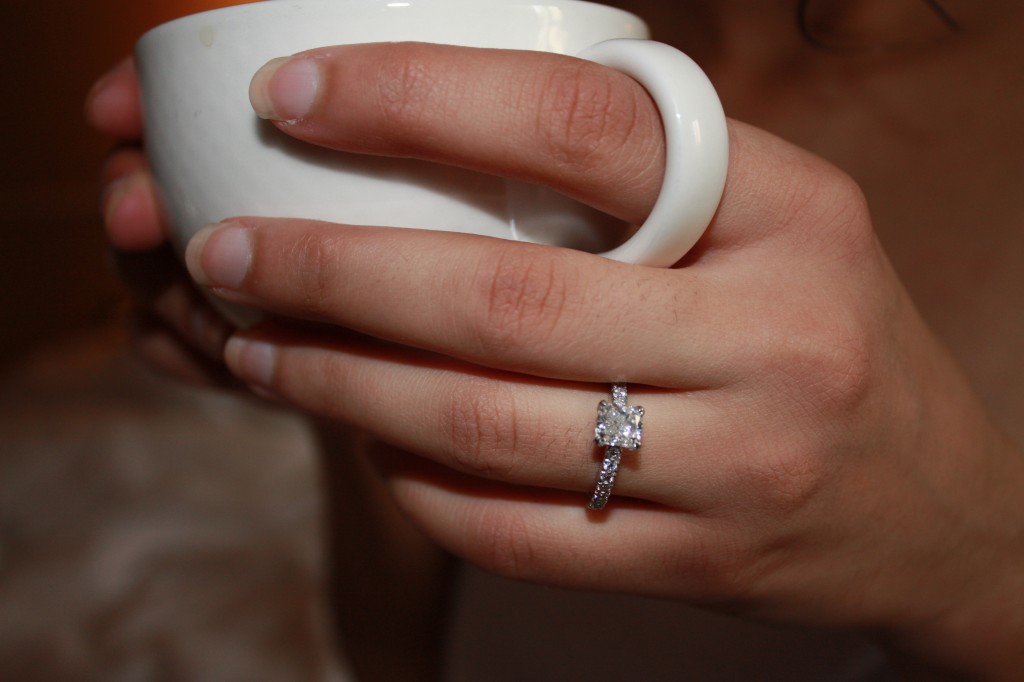 We have some *very *exciting news to share with you all… Natalie’s engaged! Her boyfriend Chris surprised her with an adorable and heartwarming proposal (and **stunning **ring!) a couple weeks back, and 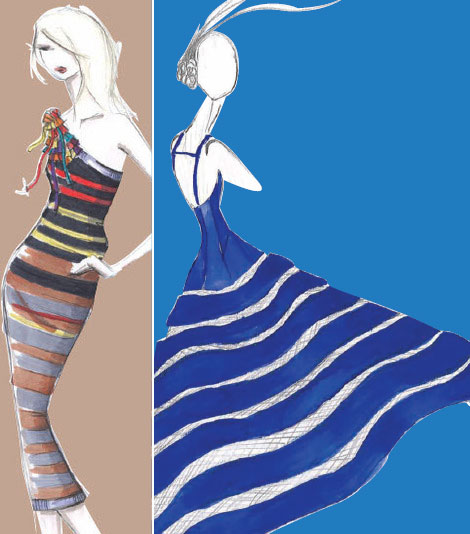 Before toasting the night away to an even more fabulous & fashionable 2011, we wanted to reflect on some stand-out trends from the past year. ** (image via stylefrizz) We asked our Twitter followers,

Shop It To Me - The Inside Scoop
—
January Sales: The Best Things To Buy In January
Share this