We’ve just completed our annual State of the Sales address for 2013 and found some interesting tips and trends that should serve you well in the year to come.

What You Really Need to Know

We’re happy to report that the average discounts on clothes increased across the board – here’s hoping this trend is here to stay.

Late January/Early February Is Still the Best Time for Sales

One thing that didn’t change in 2013 is the timing of the deepest discounts. The annual “Super Bowl of Sales” continues to be in late January and early February:

February offered the best discounts of the year, with an average of more than 46 percent off (and an amazing 48 percent off on women’s clothing). January was close behind with more than 45.5 percent off. So with two months of cold weather still ahead in what has been the coldest winter since 1962, this is a great time to buy a winter coat or boots!

As for deals on summer clothes, wait until August (which tied with January for second place for the deepest discounts) or July, when shoppers score an average of more than 45 percent off.

But buyer beware if you’re shopping June: that particular month had the lowest average percentage-off discounts in 2013–especially the first two weeks. May, April, November and December followed with the lowest percentages off on sale merchandise.

One happy fact we discovered is that stores were discounting online offerings throughout the year.

Although most retailers say they’ve gotten better at controlling inventories to avoid discounting, we saw lots of online sales from across the industry: from big department stores (Saks, Nordstrom and Macy’s) to online retailers (Amazon, Zappos and Shopbop) to specialty stores (J. Crew and Ralph Lauren).

We asked our friend Mark Ellwood, an authority on all things sale, the reason behind this trend.

“I hope every retailer that claims it’s cutting down on promotions has his or her fingers crossed behind their backs, because numbers don’t lie,” said discount expert Mark Ellwood, author of Bargain Fever: How to Shop in a Discounted World.

“Shoppers can always find what they’re craving on sale somehow, if they operate on the basis of smarts and sweaty palms,” Mark says. “In other words, do some research (comparison shop online, for example) and don’t be afraid to challenge a store. Befriending a sales assistant, for instance, means you can often negotiate on prices or be offered access to secret, VIP-aimed promotions known as pre-sale.”

If you want to be sure you get first dibs when merchandise first becomes marked down, follow these rules: 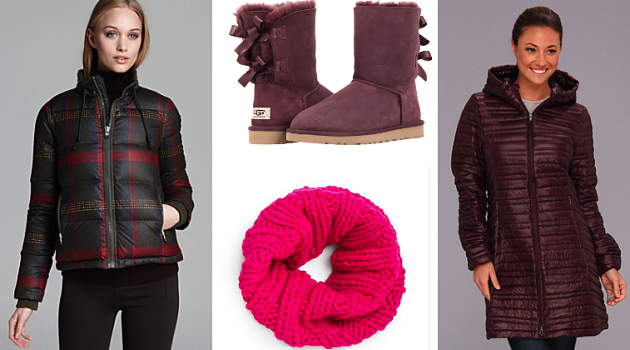 There are still two months of cold weather ahead so it’s time to bundle up! We’ve listed out some great brands for you to shop (all on sale) to brave the 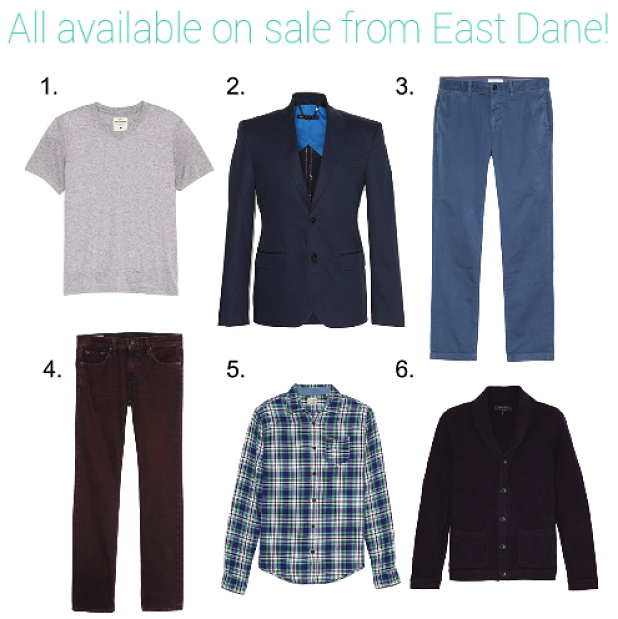 Exciting news for our male members! East Dane has just joined the Shop It To Me family. **3 things to know about East Dane:**1. East Dane is the newest menswear venture from