I had a date with my DVR yesterday and caught up on some episodes of the The Hills from the new season. I also saw the recap episode that included never-before-seen clips from old shows, back when Lauren and Heidi were besties. What struck me was this: Heidi’s face. It’s barely recognizable from the days of yore! 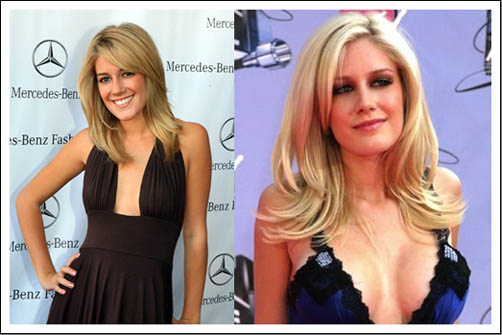 The change is well documented — I found tons of before and after shots online. From what I can tell, she’s had a nose job, collagen injections and breast implants. Although she’s young, sometimes it seems as though she feels overwhelmed by emotion yet her facial expressions remain unchanged, which leads me to believe she may also have had Botox. 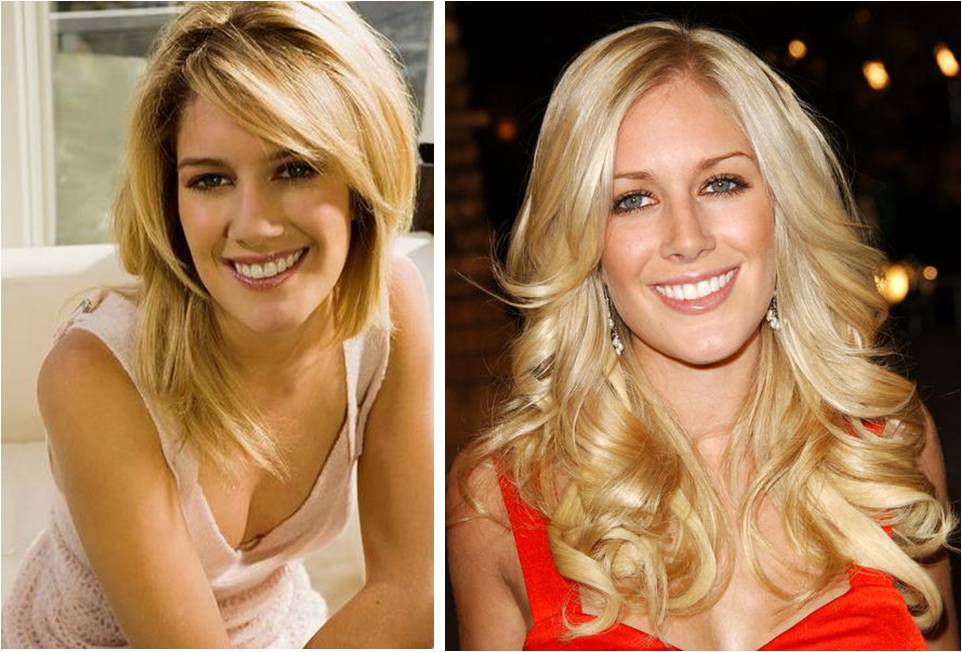 And – spoiler alert! At the end of the episode, she’s upset with Spencer and tells him she’s going back to Colorado for awhile (again). But we all know there’s nothing he could ever do that she wouldn’t forgive. After all, he’s already kicked her sister out of their apartment, mouthed off to her mom, gotten her fired from her job and turned her best friend into a frenemy. Since there’s nothing he could conceivably do to make her break up with him, I think “visiting Colorado” is code for “going home for more plastic surgery.”

To be fair, her list of surgeries and augmentations is probably typical for celebrities. Just about every actress (including Jennifer Aniston) has had a nose job — and likely much more. They’re under constant scrutiny, and in their line of work, appearance matters. In the end, Heidi does look glamorous, even if she doesn’t look as natural as she did when she was younger. And the surgeries could have been worse. Much worse. She could have ended up like this: 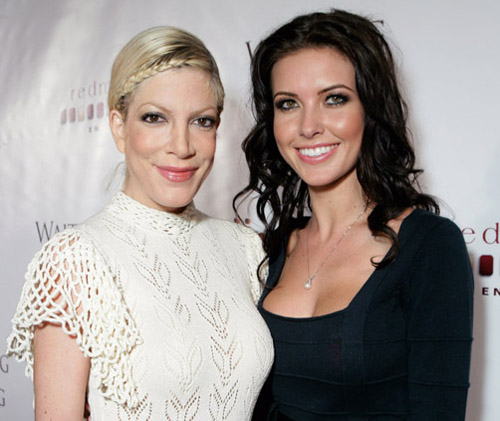 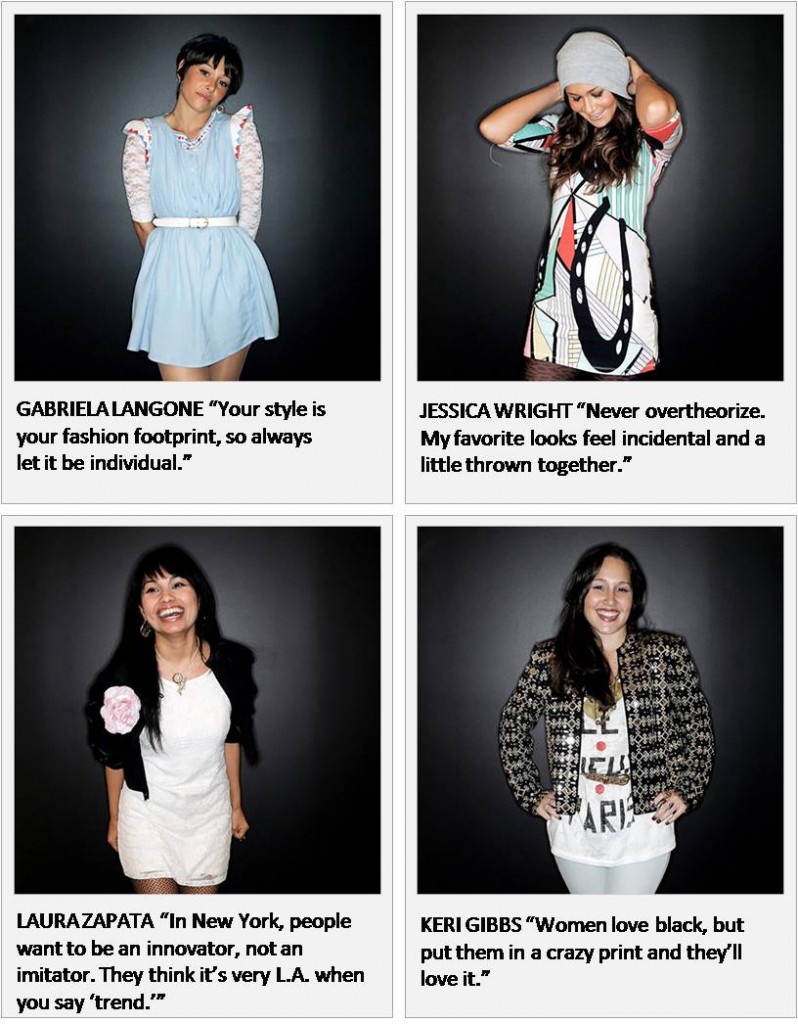 Out of all the articles and posts I’ve read about Topshop opening in New York, I have to say The New York Times article and slide show was one of my favorites. 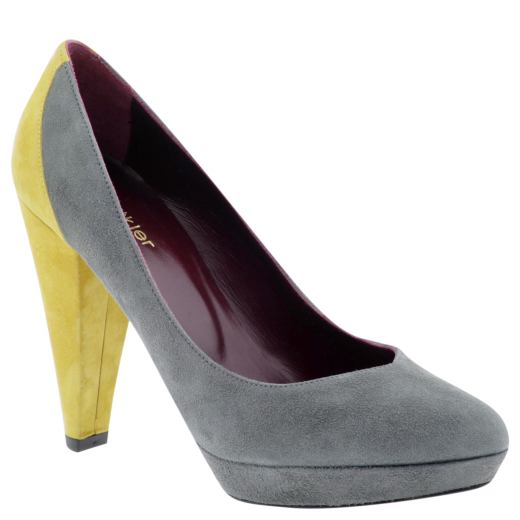 I’m generally drawn to neutrals as far as my wardrobe is concerned, so I often look to accessories to add a pop of color. This season I’m in love with lemon-yellow

Shop It To Me - The Inside Scoop
—
Heidi Montag's Face: Do You Remember the Old Times?
Share this