After a whopping 102 episodes, split unevenly between 6 different seasons, The Hills has finally ended. Whether you loved the drama or despised the materialistic image the show portrayed, the media attention that these “reality” stars received is hard to ignore. Even though you will no longer be able to get your weekly fix of fictional drama labeled reality, the stars of the show still live on…and so do their wardrobes. Now the majority of us don’t get paid upwards of $80,000 per 10 minutes we appear on a screen “living” our lives, so to cope with this minor travesty we have scavenged Shop It To Me to pull items worn by your favorite Hills stars, now offered at more affordable prices:

Kristin Cavallari was spotted in this gorgeous Alice + Olivia Casey Cluster Sequin Dress. Kristin certainly looks dazzling in this dress, and its simplistic cut allows for a multitude of shoe pairings, so you can add your own personal flair to this piece. We’re somewhat surprised that Kristin didn’t buy this dress in black since that seems to be her color of choice, but maybe she was in a good mood.

Audrina Patridge has been photographed on numerous occasions wearing these Rich and Skinny ‘Super Skinny Jeans’. The distressed denim can be accessorized accordingly to bring out the rocker-chick look that Audrina prefers in the company of Justin Bobby, or the girly-girl look that she favors when around her female counterparts. 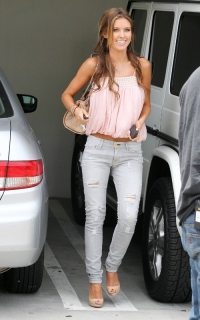 The last few episodes of The Hills reveal to us that Lo Bosworth must have some sort of secret life outside of her TV persona. What with the magical appearance of her boyfriend Scott, who all of the sudden loves her very much and wants to move in with her, we begin to wonder how well we really know Lo. Putting aside our immense confusion in regards to Scott, we fondly remember these Marni ‘Suede Platform Sandals’ Lo wore in the Season 6 premiere. 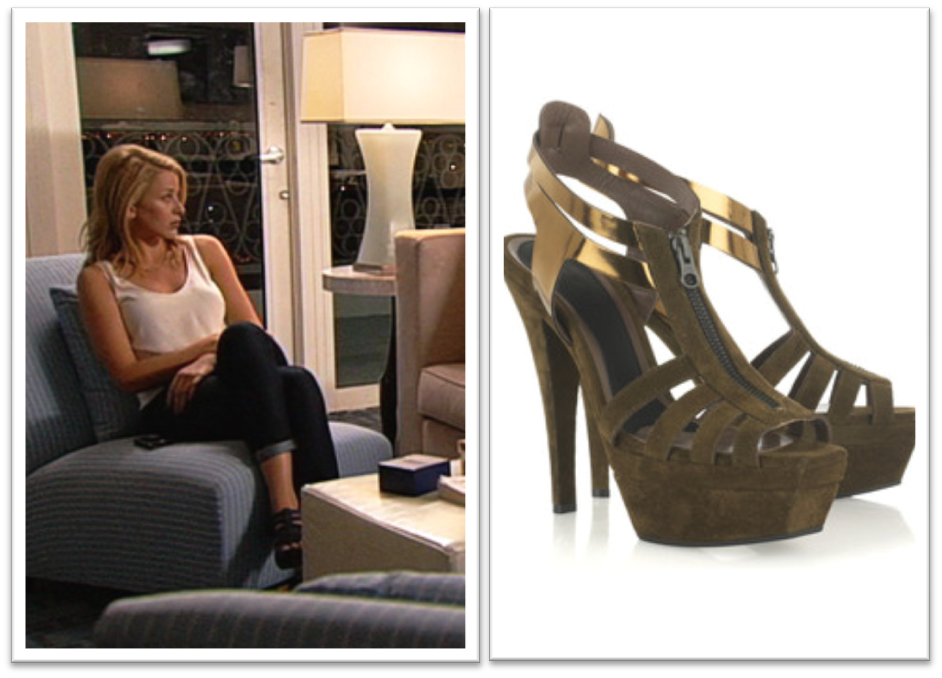 We were also particularly intrigued by this Elizabeth and James IV Blazer that BOTH Lo and Lauren Conrad have been seen wearing…clearly they have not been coordinating very well.

We hope that the conclusion of *The Hills *will coincide with the conclusion of our unfulfilled longing for a gorgeous Chanel bag that every single girl on the show seems to own, but until that time comes, we will be frantically checking our Salemail hoping that our needs can be satisfied at a hefty discount! 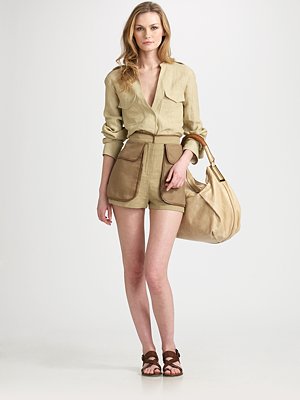 Perhaps you have a safari in your future, or maybe you’re just looking for a cute pair of shorts to rock for the rest of summer – either way you can dress the 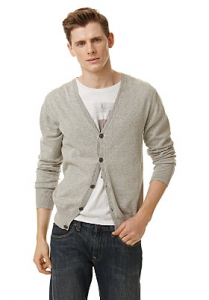 This lightweight cardigan by Acne is great for those cool summer nights as well as a nice layer during the fall. It can be dressed up with a dress shirt and tie/bow

Shop It To Me - The Inside Scoop
—
Goodbye Hills, but we Still Love Your Clothes!
Share this