Last month, we gave you some helpful hints on what Mom really wanted for Mother’s Day.  Well, turnabout is fair play … so now it’s Dad’s turn!

To help with your Father’s Day shopping, we asked our data geeks to research the brands that our male members want most.  We’ve even sorted them by age group so you can find just the right gift for grandpa, dad or hubby. 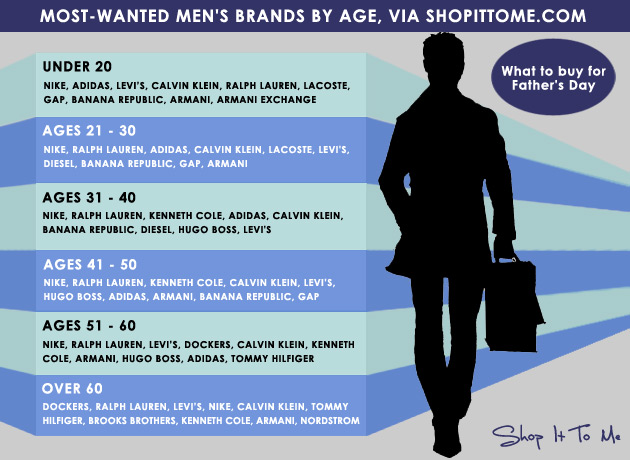 To start, we want to share some brand choices that will be winners, regardless of age:****

Not what you’re looking for?  If you’d prefer something more specific to age group, consider the following:

For older dads and grandpas, choose from the following:****

For the youngest dads, consider:****

For more ideas, shop our pop-up shops below with tons of great items from all of the top men’s brands, including fun picks from some of the Shop It To Me dads: 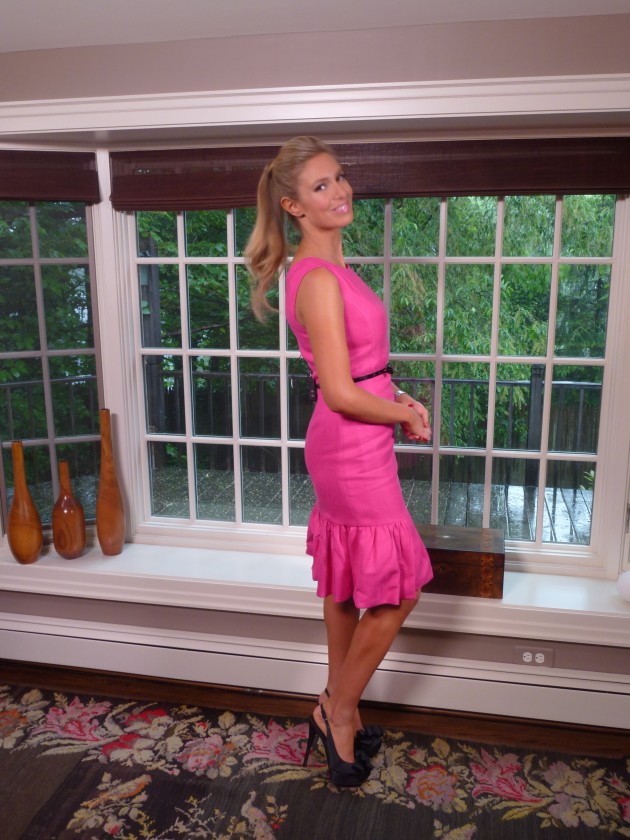 Transitioning back into the working world after a bit of time off can usher in a range of emotions from exhilaration to trepidation. Maybe you were the rising star before you pushed the

You know you shouldn’t judge a book by its cover, but at one time or another, you’ve probably formed a quick opinion about someone based on how they looked.That’s

Shop It To Me - The Inside Scoop
—
Dad's Turn: What He Wants for Father's Day
Share this